In this video, the Trillium Class bulk carrier, CSL St-Laurent, arrives at the Port of Thunder Bay to load approximately 31 000 t of grain. 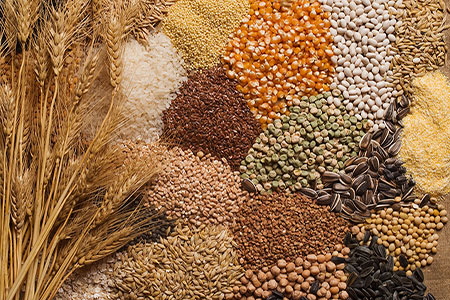 During the loading operation, load spouts extend from the grain elevator into the cargo holds to load the grain evenly across the vessel.

At destination in Montreal, unloading marine towers equipped with bucket elevators scoop up the grain, which is then discharged into the grain elevator. From there, the grain will be loaded onto an ocean-going vessel bound for international markets.

Last year, 10 million t of Canadian and US grain was transported through the St. Lawrence Seaway.

Read the article online at: https://www.drybulkmagazine.com/material-handling/09042018/watch-how-grain-gets-loaded-and-unloaded-from-csl-bulk-carriers/