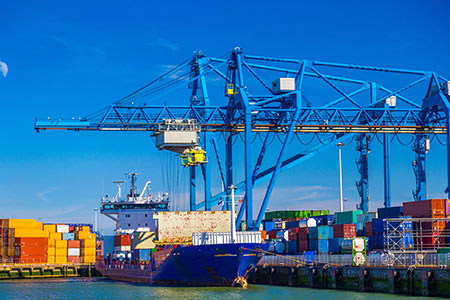 EGS’ network of connections between Bavaria and the Port of Rotterdam is becoming increasingly more comprehensive. 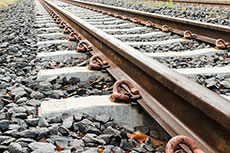 Canadian Pacific has closed the transaction related to the acquisition of the Central Maine & Quebec Railway, subject to Surface Transportation Board approval. 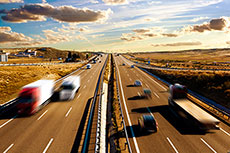 A UK Port Connectivity Summit has been planned to discuss investment in road and rail links to ports. 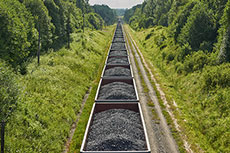 CN and Teck Resources Limited has announced a long-term rail agreement for shipping of steelmaking coal from Teck’s four BC operations between Kamloops and Neptune Terminals, and other west coast ports. 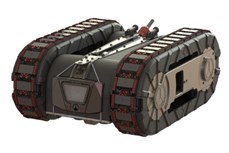 Robot technology – already deployed to Ultrabulk, Norden, J. Lauritzen, and Oldendorff – could prevent as much as 300 000 t of chemicals entering world’s oceans. 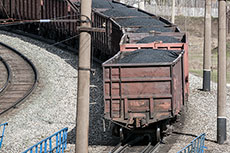 The structure and technics at Kiel’s shunting station in Meimersdorf have been enhanced in such a way that freight trains with an effective length of 740 m (previously 535 m) can enter and exit the station as of now. 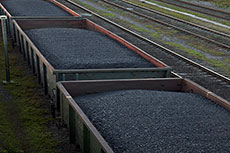 The outlook for the North American railroads industry has been revised to negative from stable, Moody's Investors Service says in a new report.

Adani has said that over AUS$450 million worth of contracts had already been awarded on the Carmichael project, the majority to regional Queensland areas.

Tim Morris, Chief Executive of the UK Major Ports Group, said: “It is important for all parties to carefully consider the new proposed Brexit deal.”

Agrimin Ltd has announced that it has signed a binding Memorandum of Understanding with Transhipment Services Australia Pty Ltd (TSA) for the provision of barge loading services for the Mackay Potash Project.

Growth in coal production and shipment by VGK enterprises allowed the creation of an additional 90 new jobs in the motor transport sector of Sakhalin (Russia).

The industry-wide initiative to modernise global agricultural commodity trade operations has announced that another major partner, Glencore Agriculture Ltd, has joined the effort.