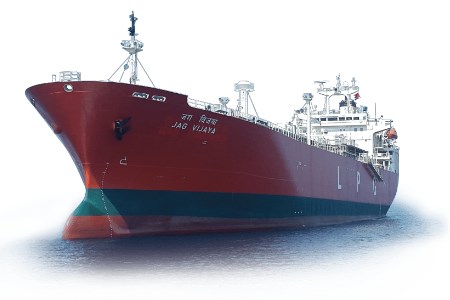 The Great Eastern Shipping Company (GESCO) is set to install ABB engine performance monitoring and diagnostic software across its fleet of 46 tankers and bulk carriers.

The Arab Academy for Science, Technology, and Maritime Transport in Sharjah has initiated a collaboration with the Federal Transport Authority - Land & Maritime. 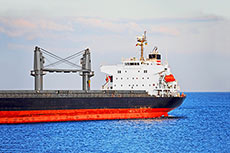 DNV GL – Maritime has released the fourth edition of its Maritime Forecast to 2050, identifying fuel choice as the essential factor in decarbonising shipping. 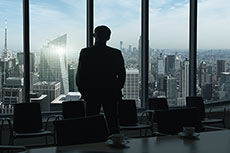 During its recent Virtual Annual General Meeting, the board of the International Chamber of Shipping (ICS) reappointed Esben Poulsson, its current Chairman, for a further two-year term. 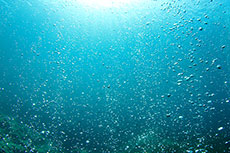 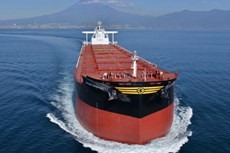 OSM Maritime has announced that it is in final negotiations to acquire SeaTeam Management from Frontline Ltd and Golden Ocean Group Ltd. 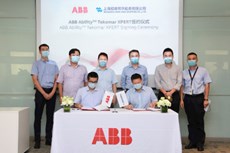 ABB is set to install its engine diagnostics software on 12 bulk carriers operated by Shanghai Ming Wah Shipping Co, with the aim of improving fuel consumption. 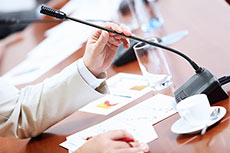 Bahri shared its key achievements of the year with shareholders on its recent Investor Day.

Indian Register of Shipping has received recognition from the US Coast Guard.

The UK Chamber of Shipping Chief Executive has welcomed the announcement of Robert Courts as the new Shipping Minister at the Department for Transport.

Golden Ocean Group Ltd has announced the resignation of Per Heiberg and appointment of Peder Simonsen as CFO of Golden Ocean Management AS.