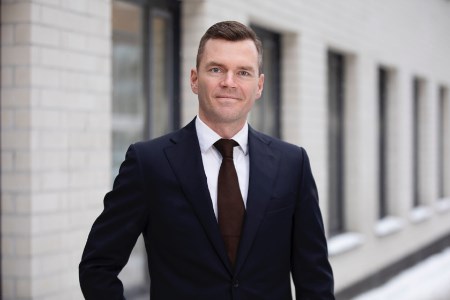 Ostbo will take over from EuroChem Financial Officer Kuzma Marchuk, who has been serving as Acting CEO since September 2018.

“The Board is delighted that Petter Ostbo is joining the team,” EuroChem Group Chairman Alexander Landia said. “He is highly regarded in our industry and brings broad experience to the position. Petter’s appointment demonstrates EuroChem’s commitment to bringing in the best talent to take the company into the next chapter of its growth story. I would like to thank Kuzma for his continuing service as Acting CEO of EuroChem until Petter takes over.”

“I am happy to be able to join EuroChem at this exciting time in the company’s development,” Ostbo said. “The new potash and ammonia production present great opportunities for EuroChem, and I look forward to working with the Board and the management team to accelerate the next phase of growth.”

Ostbo’s most recent role was as EVP and Chief Financial Officer of Yara International, before which he held the position of EVP Production at the same company, with responsibility for 28 production sites and four mines in 16 countries. Ostbo previously worked at McKinsey & Co from 2003-2010. He holds a Masters in Economics and Business Administration from the Norwegian School of Economics (NHH).

Read the article online at: https://www.drybulkmagazine.com/dry-bulk/13022019/eurochem-appoints-new-ceo/