The Baltic Exchange has appointed Mark Jackson as its CEO, replacing Jeremy Penn, who announced his intention to stand down over the summer. 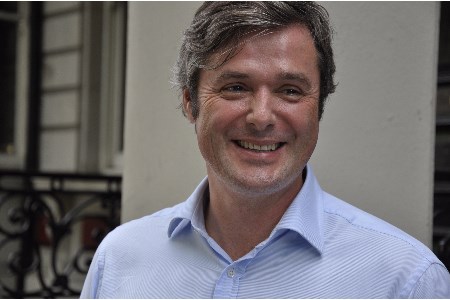 Jackson is currently Chief Commercial Officer of AM Nomikos Group and a former Chairman and Director of the Baltic Exchange. He will take up his appointment early in 2017.

“The board is delighted that Mark Jackson has agreed to become the Baltic Exchange’s next CEO,” said Lambros Varnavides, the current Chairman of the London-based shipping organisation. “As a career shipbroker and former Director and Chairman of the Baltic, he has an excellent understanding of its unique role, its potential and the interplay between its stakeholders.”

The Baltic Exchange recently agreed a takeover by Singapore Exchange Ltd. That takeover was recently approved by an overwhelming majority of shareholders.

Loh Boon Chye, CEO of Singapore Exchange, welcomed the appointment, saying he was “delighted that a shipping professional of Mark Jackson’s stature has agreed to the join the Baltic Exchange.”

Jackson also welcomed the opportunity to work with Singapore Exchange: “I am excited by the plans SGX has for the Baltic, and look forward to using my knowledge and experience to ensure it continues to develop and serve the international shipping community,” Jackson said.

Read the article online at: https://www.drybulkmagazine.com/shipping/07102016/the-baltic-exchange-appoints-new-ceo/