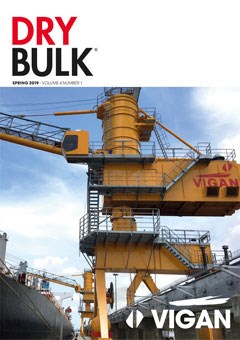 We're now in the homestretch of Brexit, and much is still uncertain. What's going on in Parliament at the moment is common knowledge - just type 'Brexit' into Google and you'll find an array of up-to-date news stories on this messy divorce. What isn't as well-known is the impact that a no-deal Brexit could have on the dry bulk shipping market.