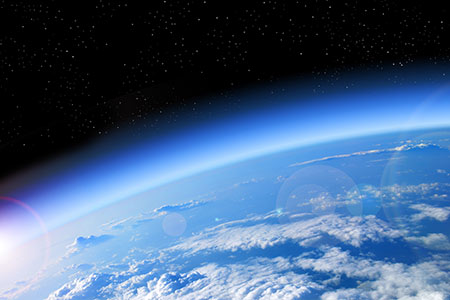 Japanese output grew by a more modest 1.5% to 8.9 million t, while its East Asian neighbour, South Korea, registered growth of 1.8% to 5.9 million t.

Members of worldsteel represent about 85% of the world’s steel production, including over 150 steel producers, national and regional steel industry associations and steel research institutes.

Read the article online at: https://www.drybulkmagazine.com/dry-bulk/06102016/global-steel-production-up-august-2016/